Merck Foundation has launched ‘Educating Linda’ in 2019 to help young girls who are unprivileged but brilliant to continue their education. The spirit of the project is to provide an opportunity to such girls to pursue their dreams and reach their potential through access to education. It has been seen that many girls drop out of school due to lack of necessities such as fees and uniform.

Merck Foundation will be supporting education of some of the high performing girls by providing scholarship and grants that can cover school fees, school uniforms and other essentials including notebooks, pens and mathematical instruments, so they can reach their potential and pursue their dreams.

Educating Linda program will be contributing to the future of these girls as part of ‘Merck More Than a Mother’ campaign in Africa.

Merck Foundation strongly believes that Education is one of the most critical areas of women empowerment. It is also an area that represents some of the clearest examples of discrimination women suffer. As evident in UNICEF’s declaration that in Africa, among children not attending school there are twice as many girls as boys, and among illiterate adults there are twice as many women as men.

Girls’ education is not a luxury. The Convention on the Rights of the Child and the convention on the Elimination of All Forms of Discrimination against Women establish it as a basic human right.

Studies show that, in areas where there is high poverty and decades of conflict, girls face enormous challenges that limit their ability to get the education they deserve


A few of these challenges include: 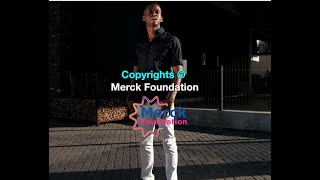 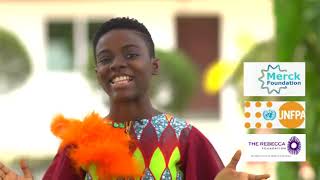 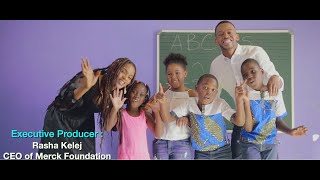 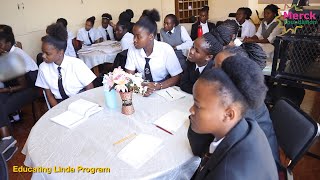